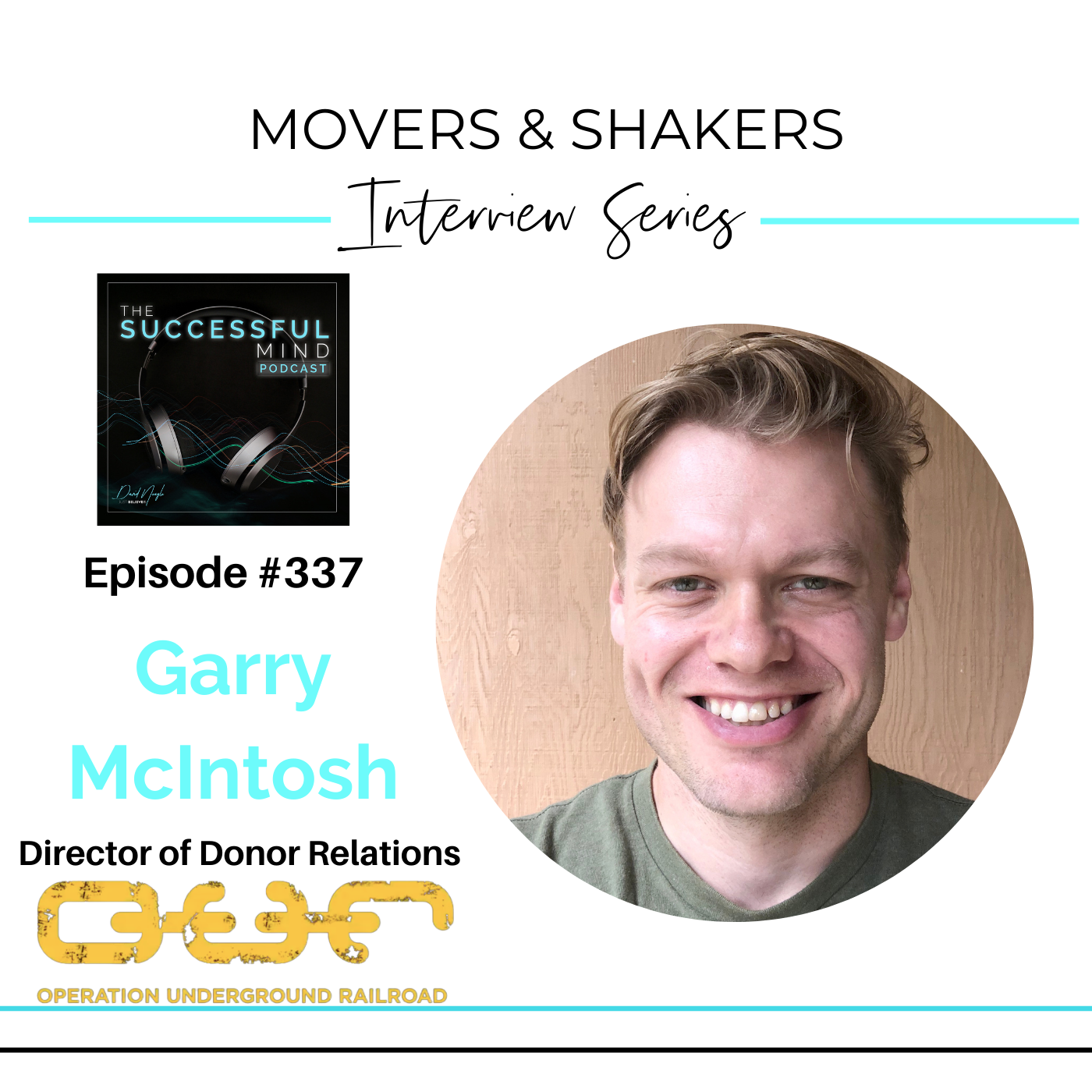 Today’s episode may be disturbing for some listeners. My guest is Garry McIntosh from Operation Underground Railroad (OUR). We discuss a dark topic that most people want to avoid thinking about—the horrors of sex trafficking in the United States and around the world. Human trafficking is the fastest growing criminal enterprise in the history of the world, surpassing the gun trade and closing in on the drug trade.

Operation Underground Railroad exists to rescue and rehabilitate children from sex trafficking. Garry and I discuss why this criminal behavior is so prevalent, and why it’s growing so quickly. As someone who is fairly new to this topic, I was surprised by these horrible statistics:

OUR partners with law enforcement, sets up sting operations, and facilitates the arrest of individuals who are harming children, trafficking them, and exploiting them. Once the children are liberated, they’re put into Aftercare, where they begin their journey of healing from the trauma and darkness of sex trafficking. How OUR is able to rescue and rehabilitate survivors of sex trafficking is nothing short of amazing.

Episode 267 – Manifesting MIracles Week: The Healing of the Dream