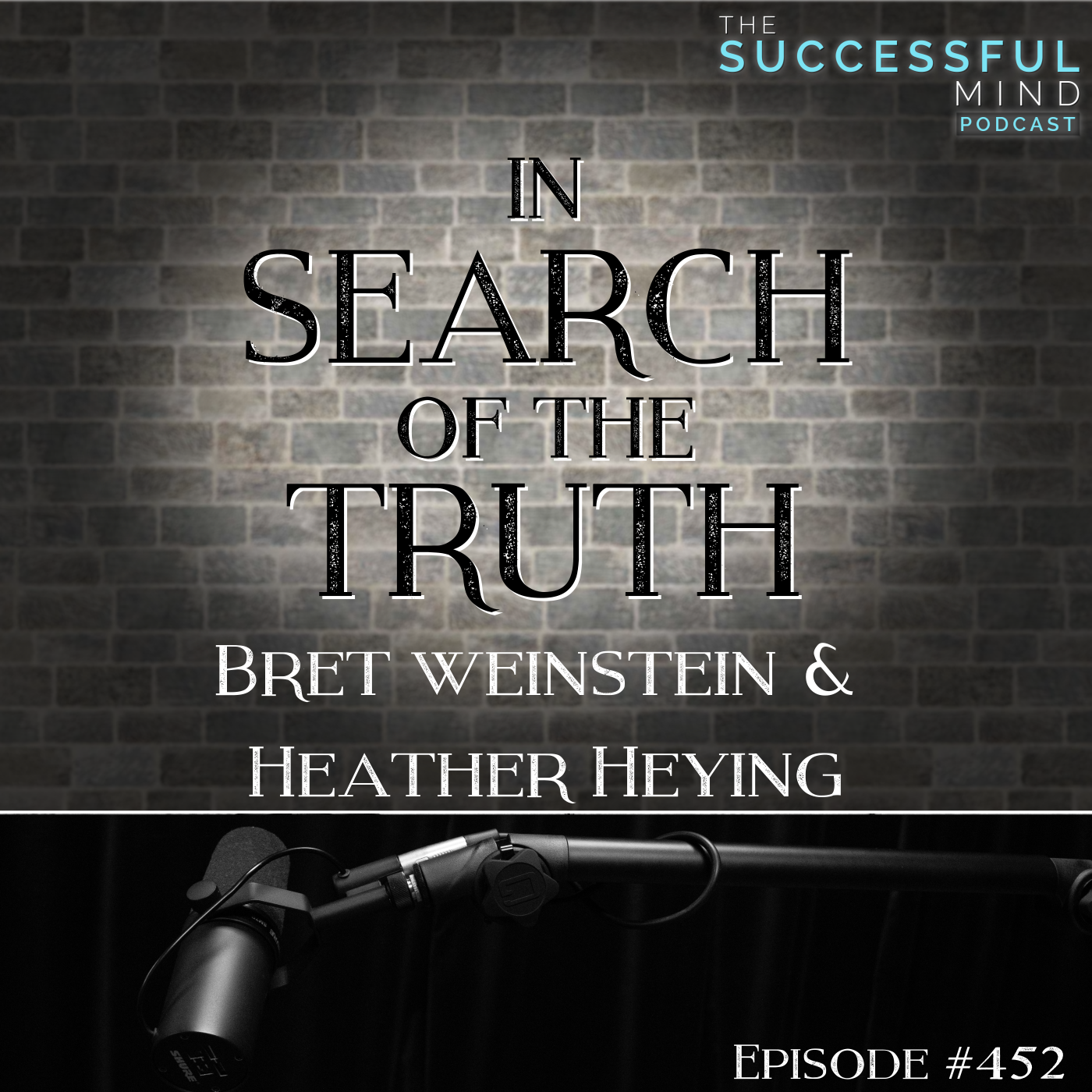 ​​Today I’ve got Bret Weinstein and Heather Heying on the show, and I couldn’t be more excited. Both evolutionary biologists (and a husband and wife team), they’ve spent their careers studying things like tropical biology, behavior, evolution of behavior, and sexual selection. Their book, A Hunter-Gatherer’s Guide to the 21st Century, became a New York Times bestseller almost instantly, and yet it’s received almost no mainstream press.

Bret and Heather were both popular professors at Evergreen State College for 15 years, teaching students how to think evolutionarily. That all changed in 2017—when 50 students (whom Bret had never met) showed up at his classroom and demanded his firing and resignation over claims that he was a racist. This led to protests and eventually riots. Bret and Heather found themselves dragged into a very public fight at the college over diversity, equity, and inclusion measures. They left the college and are now reaching a much larger audience.

In search of the truth, I had to interview them. In today’s episode, we discuss:

This is a fascinating interview you don’t want to miss!

The Successful Mind Podcast on YouTube – Episode 440 – In Search of the Truth: Bret Weinstein & Heather Heying

A Hunter-Gatherer’s Guide to the 21st Century

Episode 440 – In Search of the Truth: Nico Jenkins