Episode 230: Cause & Effect: Being Able To Receive What’s Already Here 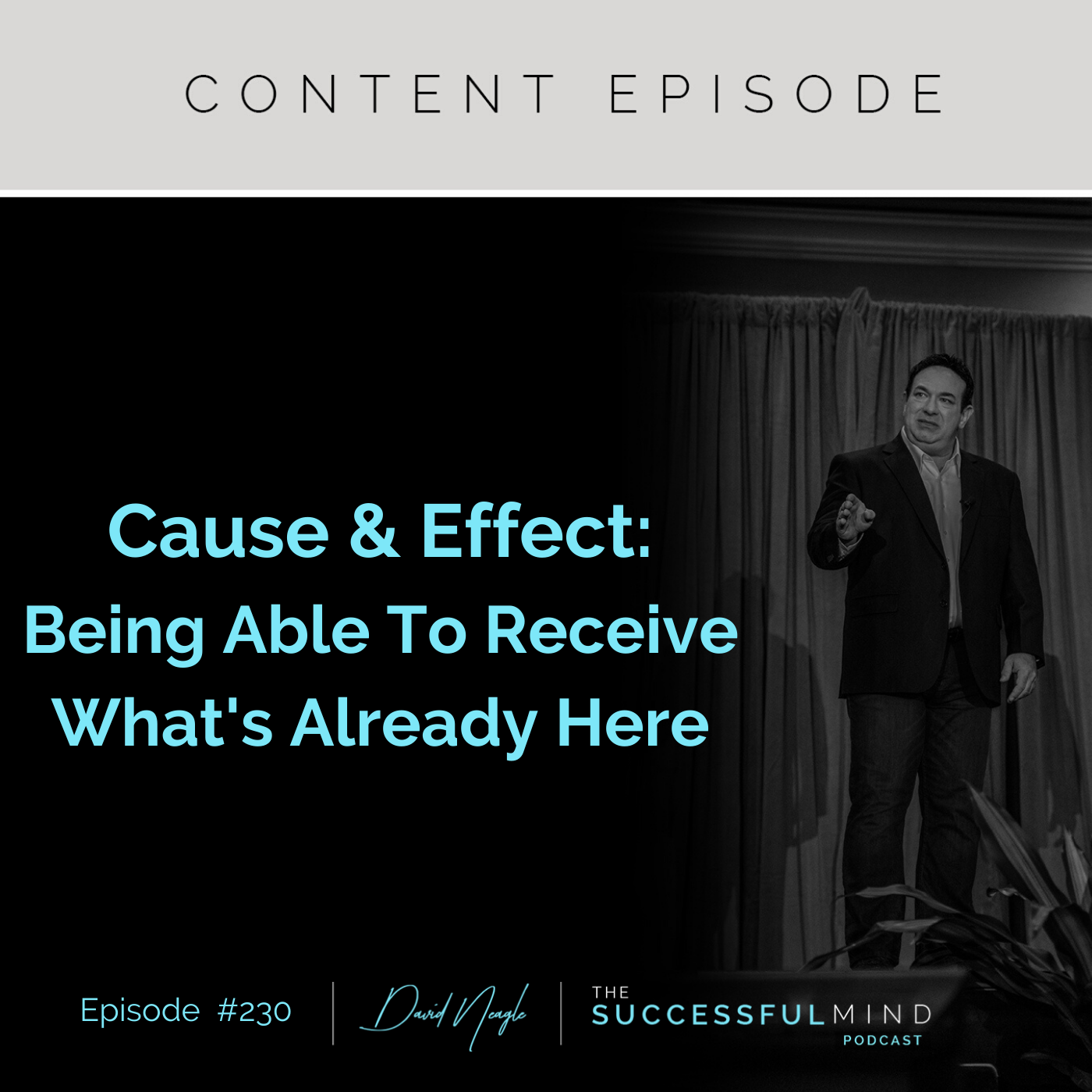 The Law of Polarity states that everything in the universe has an opposite, which is not just for material things but for ideas and problems as well. The short of it is that you cannot have something without having the opposite of it existing simultaneously.  If you are having an issue bringing in money you first must realize that the Universe is abundant, and that abundance has two sides. On one side of the extreme you have poverty, while on the other you have wealth. They are both here, at this moment, right now.

In Working with the Law by Raymond Holliwell wrote, “Prosperity and poverty are not two things, they’re merely two sides of one and the same thing. They are about one power, rightly and wrongly used. We cannot think of plenty and then worry about unfavorable conditions that may seem to be apparent.”  It doesn’t matter where you fall in your reality or in your current experience, the other side has to exist at the same time in the same space.  You could be under the most dire circumstances and the ability to change your circumstances already exists in your life. Understanding this on a deeper level is your key to having a successful mind, but you have to not only believe it but also apply it.

Working With The Law – Raymond Holliwell