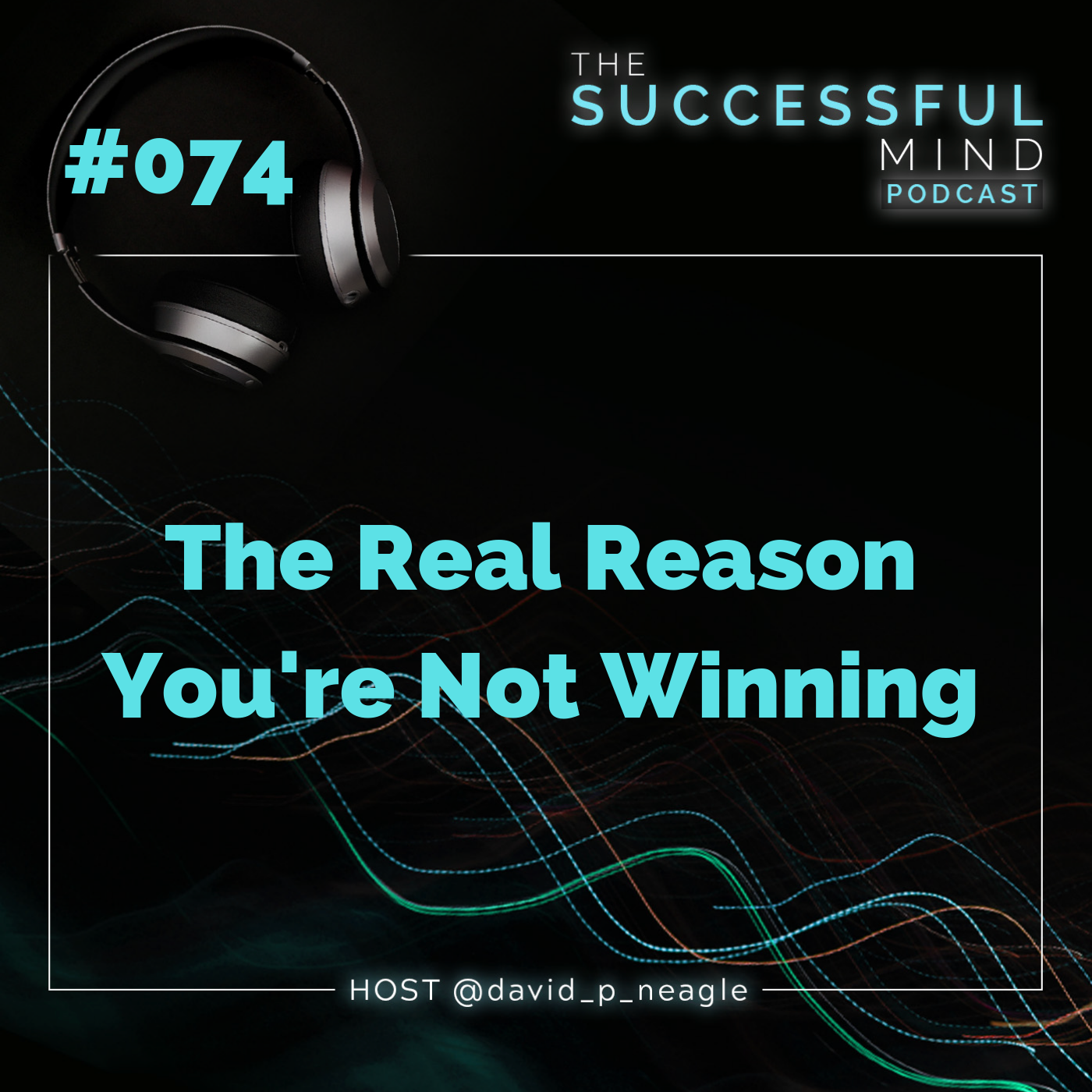 Have you ever had a real hard-core experience that jolted you into really looking long and hard at more for yourself?  Back in the day when I was working so hard to build my network marketing company, I had an encounter with one of the big dogs in the organization that was killing it in the business.  He had what I wanted, and I drove to a conference just to see him speak with the hopes I would get a chance to talk to him.

What did he have to say when I did that get opportunity?  “You don’t want it bad enough.”  And with that, he turned around and walked away. Mic drop.  Not what I had expected and I was absolutely livid. I left the conference right then and there in a sour mood, choosing not to stick around for any more of that bullshit.

Who did that guy think he was?  I wanted it, and I was excited about the potential that lay before me. But what if he was right?

I totally thought I wanted the win. I had an intense desire but that wasn’t enough to get to where I wanted to go.  This was when I started to play hard-ball with myself. Real truth time, and it’s not always comfortable.

In this episode you’ll learn: