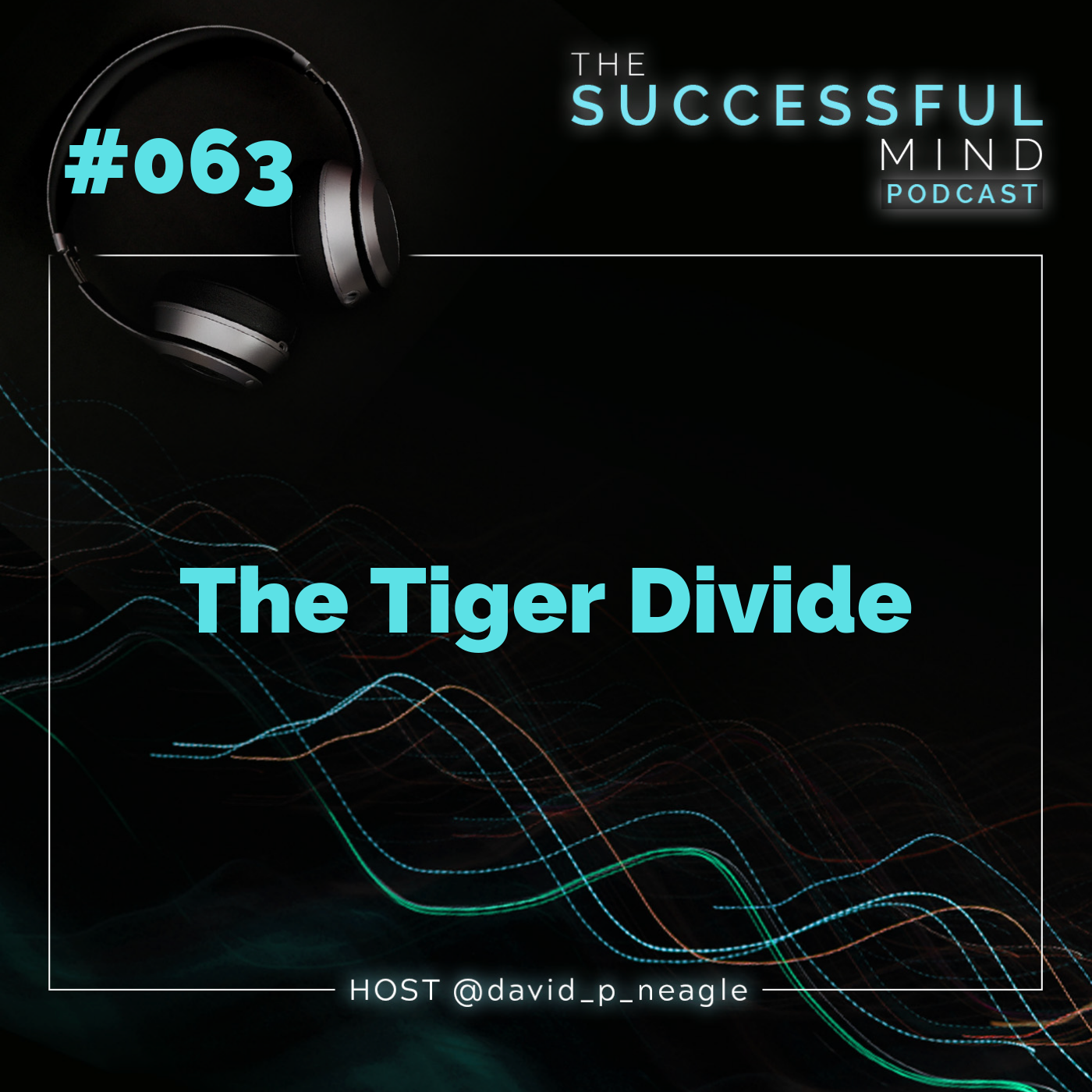 Unless you have been hiding under a rock the past week you’ve probably read something about Tiger Woods and his performance for the ages at the recent Master’s.

The arc of Tiger’s career is fascinating if you stop to analyze it. Here was this kid, destined for greatness at a very young age, pushed hard by a father who would settle for nothing less than dominating the golfing world.  He was a prodigy, but that alone doesn’t guarantee greatness. He had to WORK at it! I can’t imagine the amount of pressure he felt, but somehow he always responded – not only that, but responded in the biggest moments on the biggest stage. Then something happened. Hello adversity.

In this episode David & BT discuss the controversy around Tiger Woods, the mistakes he made over a decade ago, and how by taking a closer look at where you fall on the Tiger Divide says everything about compassion and forgiveness.